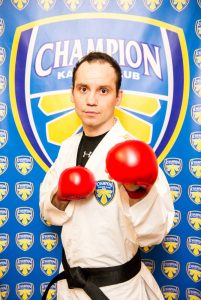 Since 2011 year chief coordinator of Karate Club “Champion”
Instructor of Karate sections for children and adults.
Instructor of self-defense program.
Speaker and coach, represented authentic program”Use what you have, to reach what you want” in Academy of Advocacy of Ukraine at Seminar with students(2015 year)

Author of multifunctional trainings project “SportArt”. Winner and medalist of numeral amount of National and International tournaments. Member of the international seminars of the highest level of training, under the supervision of competent instructors from Japan, Hungary, Serbia, the Netherlands, Greece, England, Azerbaijan, Spain.

Developed the  method of teaching that is based on a combination of game elements, interval training, exercises and techniques of plastic Karate. Combining traditional and modern exercise methods gives an effective result and affects the general well-being of children in the best way. In the process of training an individual approach to each child, which allows to improve the skills, depending on the predisposition to a particular way of learning.
Since 2011 took part in activity of social groups for realization of reforms in such branches as:
Protecting of children rights; Cultural progress and international cooperation; Popularization  of sport among children;
Organizer and coach at sport  seminars and summer camps in Ukraine.
Fulfilled the idea of “free active leisure” at Mallorca and Barcelona in 2015. 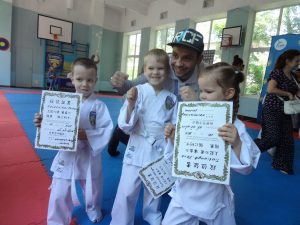 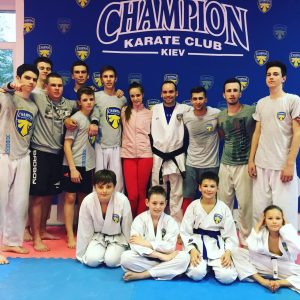 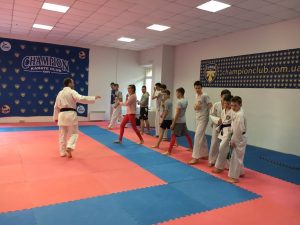 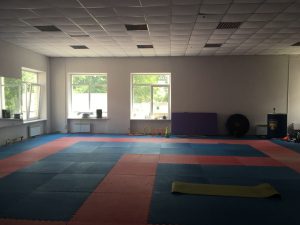 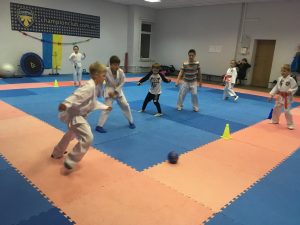 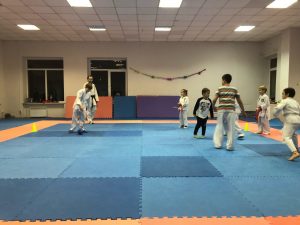